Japanese trading house Mitsui & Co. has planned to roll out its ZipangCoin (ZPG) digital currency as early as this month. As reported, ZipangCoin (ZPG) will be linked to gold prices and sold to retail investors via cryptocurrency exchanges. ZPG will be Japan’s first cryptocurrency attached to gold, making it less volatile than any other digital token. However, Bitcoin and other cryptocurrencies are not backed by any tangible assets.

How will ZPG work?

Mitsui & Co’s upcoming cryptocurrency will allow individuals to buy items at affiliated retailers via a smartphone app like any other digital payment system.

As per reports, the Japanese trading house has already set a cryptocurrency exchange with Seven Bank and others and has registered it with the Kanto Local Finance Bureau. The central government’s Financial Services Agency (FSA) has also been granted permission.

Japanese trading house will allow ZPG to be used for payments. For instance, Users will need to install a wallet on their devices to buy anything from the stores or supermarkets in exchange for the upcoming coin.

What will be 1 ZPG’s price?

The value of one token of ZPG will be equal to one gram of gold which Sumitomo Mitsui Banking will guarantee. ZipangCoin will be linked to gold procured at yen-denominated prices by the company from the London Metal Exchange.

Mitsui’s upcoming currency will be sold first via their exchange and will be available later on other exchanges. Registered exchanges will require verifying the users’ identity, and a private blockchain with an administrator will be used over the public blockchain with no administrator to limit the number of users, protect their privacy, and prevent other security threats. 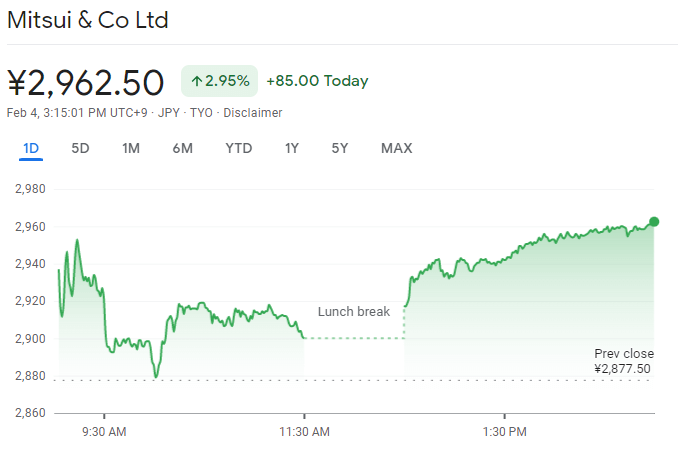 Ecuador Plans To Regulate BTC and Other Cryptos