Fantom (FTM) has gained almost 7,000% since the start of this year — that’s even more than the popular crypto Dogecoin (DOGE). Even though it’s currently trading in the red zone ($2.54, 4% correction), Fantom’s YTD price is still up as investors pile into various Ethereum (ETH) alternatives.

Is Fantom a supercharged Ethereum?

The #35 layer-one blockchain platform, Fantom has witnessed immense traction within the crypto community in recent months. It is even considered as a direct rival compared to Ethereum, the largest alt token. Here, developers could deploy smart contracts, just like on Ethereum. Also, they could use the same tools and programming languages since Fantom is EVM compatible.

This coupled with its fee structure gives it the wings to rise higher as well. At press time, it cost around $120 in Ethereum gas fees just for a token swap on Uniswap. Whereas, it costs merely a fraction of a cent ($0.001) to carry the same operation. 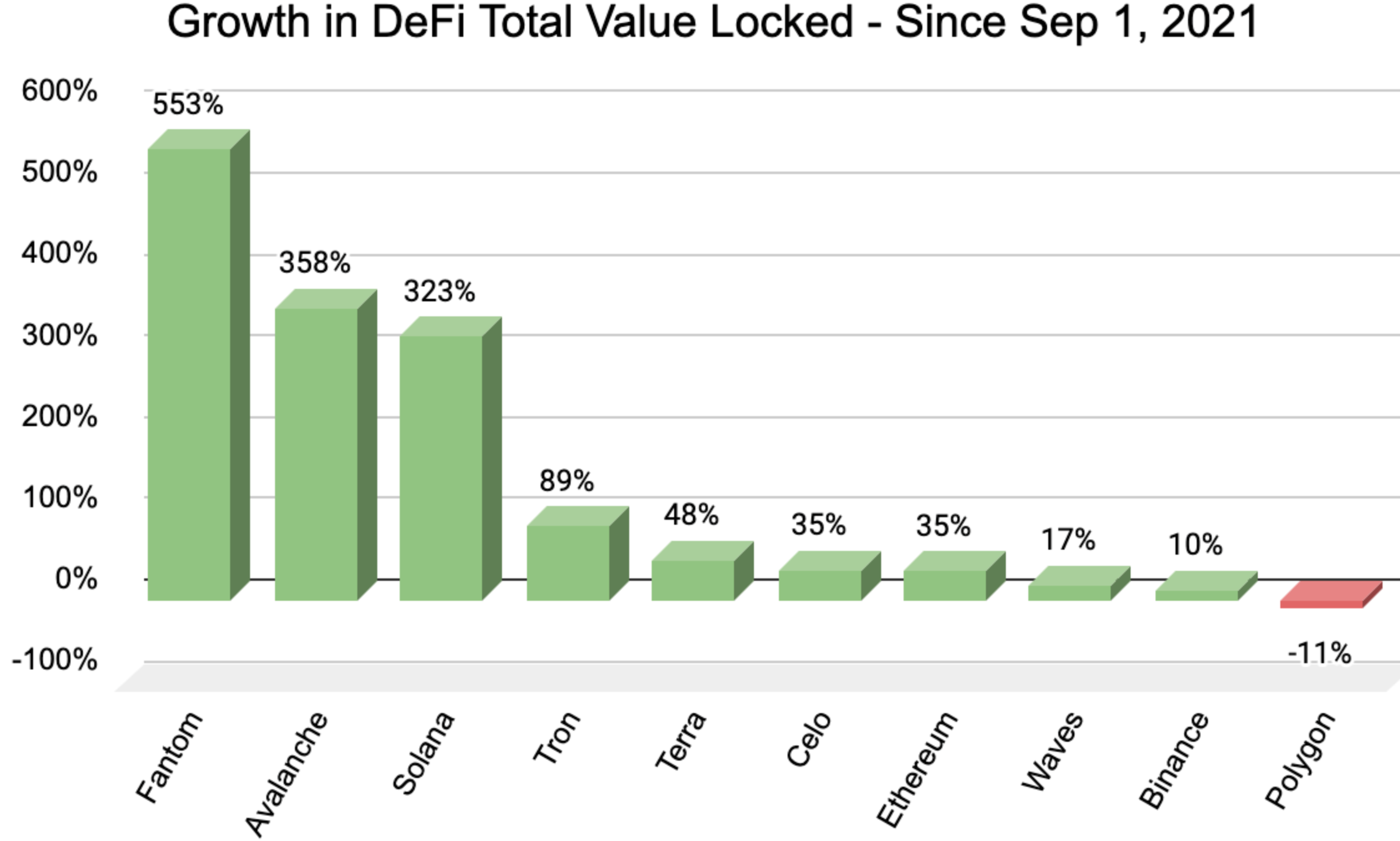 As obvious from the aforementioned plot, the token in question has surged on a massive scale. As per the blog, FTM is the fastest-growing major blockchain (553%) in DeFi since 1 September 2021. It grew 6x in Total Value Locked (TVL) in DeFi and 4.5x in market cap. Fantom’s unique address chart showcased a similar picture as well. As per FTMscan, the said metrics crossed the million mark.

Here’s a proper summary of its recent growth:

Nonetheless, this portrays the bullish narrative concerning the hike in the demand. Other catalysts have played a major role as well. In fact, the network launched a few incentive programs for rewarding developers, ergo, the rise in its TVL and Market Cap.

Prominent crypto analysts have expressed their bullish scenarios as well. As covered before, pseudonymous analyst Coin Bureau projected that FTM would witness 2x to 3x rise due to its “significantly strong fundamentals.”

Although the current price didn’t really match up to the hype. It remains to be seen if FTM could be one of the most undervalued tokens and ecosystem within the crypto community.

Cryptomania Hits Stocks and Exchanges as Record Investment Flows into Digital Coins, Including DOGE By DailyCoin 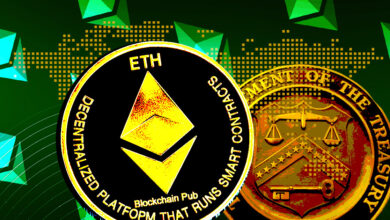 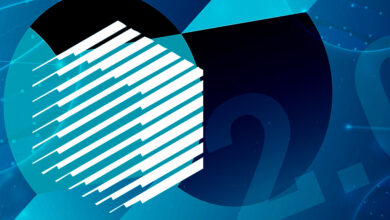