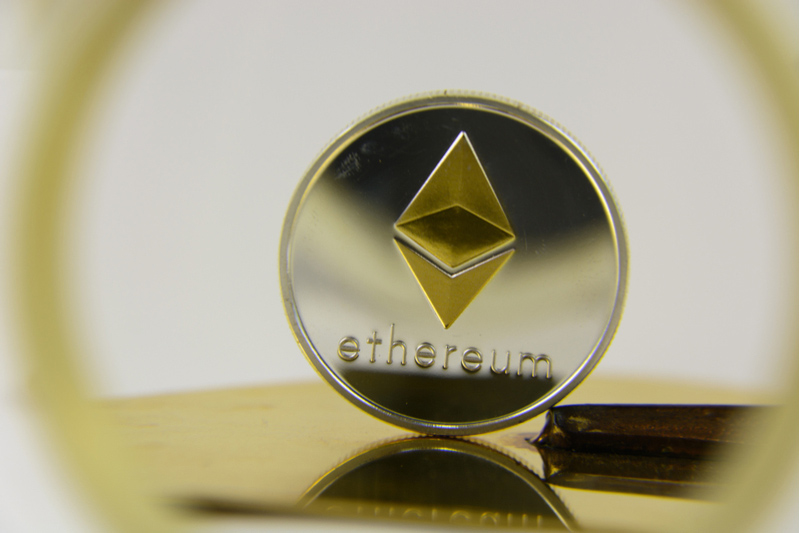 by Robert Zach and Daniel Shvartsman

Investing.com – plunged in early morning Saturday trading, taking the torch from a risk-off week in the markets at large. At 6:15am ET, the leading cryptocurrency was trading just under $47,000, down over 16% in the last 24 hours, the biggest drop in the cryptocurrency since September 7th.

The broader crypto complex has seen similar plunges, including, , , and XRP plunge double digit percentages. and , two leading meme tokens, have been caught up in the crash as well.

This follows on Friday’s , where the S&P sold off .8% and the Nasdaq sold off nearly 2%, driven a miss on the jobs report as well as Docusign’s and the implications for the software sector. The week was marked by fears over the Omicron variant of Covid 19 – though the variant’s severity remains unclear, and it may be ultimately a – as well as Fed chair Jerome Powell’s ‘retirement’ of the term , signaling that tapering plans and perhaps rate hikes will be coming in the near future, leading the market to a risk-off environment.

Bitcoin closed the market trading week down a little over 5%, but the move accelerated over Friday-Saturday overnight trading. The selling was its most marked around midnight Eastern time, where bitcoin crashed from $52,000 to a low of $42587.8, per the Investing.com index of the cryptocurrency, before rebounding to the current levels.

Bitcoin and its crypto peers remain up massively on the year, with bitcoin up ~61% year to date, and is trading above September levels still, but volatility is a feature for crypto traders. The question will be whether this is a typical pullback, or whether the general risk-off mentality signals a more enduring sell-off in the crypto ecosystem.

Ethereum is down slightly less at 15%, and remains up nearly 500% for the year amidst questions over whether it might Bitcoin in the future (Bitcoin’s market cap remains nearly double Ethereum’s market cap, however). Meanwhile, in the last 24 hours alt coins performance includes:

According to data from Coinglass (formerly Bybt), positions worth around $2.5 billion have been liquidated in the past 24 hours, with BTC representing over 40% of them. The crypto market lost over $ 550 billion in market capitalization to just $1.88 trillion at around 7:20am GMT, before recovering to $2.2 trillion dollars at time of writing.

It remains to be seen how traders will react to this sharp crash and whether there’s any knock-on effects to broader markets.

$50,000 In Dogecoin And A Tesla Up For Grabs In Binance Giveaway – Bitcoinist.com

Bank of Tanzania Preparing for the Launch of CBDC