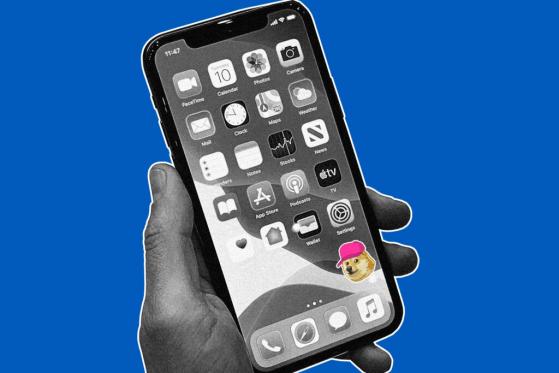 Shibetoshi Nakamoto today officially announced the launch of a DOGE wallet for users running the iOS operating system. This means that anyone with an iPhone, iPad or even an iPod Touch device will be able to download the wallet.

The mobile wallet, named ‘MyDoge Wallet‘, is a non-custodial social wallet specifically designed for the secure storage and trading of the DOGE cryptocurrency token.

The announcement was made on March 4th through Twitter (NYSE:) by the founder of Dogecoin.

The application was designed as a means of increasing the number of daily DOGE transactions through the process of building a community of Dogecoin enthusiasts, who will be able to participate in-app communication with other community members, as described by the Apple (NASDAQ:) Store listing.

Users will be able to buy, send, receive and store DOGE tokens, as well as being able to carry out secure transactions with low fees from within the app itself.

The app is expected to function on any device that runs iOS, such as iPhones, iPads, and iPod Touch devices. In order to run the app, the chosen device must be updates to iOS 12.0, or later and have at least 49.1 MB of storage to run the application.

As Ukraine recently expanded its crypto donations option to include DOGE, this could come in handy for making donations to aid efforts in the region.

Why You Should Care

An official, native wallet for Dogecoin (DOGE) could lead to increased interest and overall adoption for the token in terms of daily trading.

Ukrainians Rush to Trade Crypto Due to Currency Controls