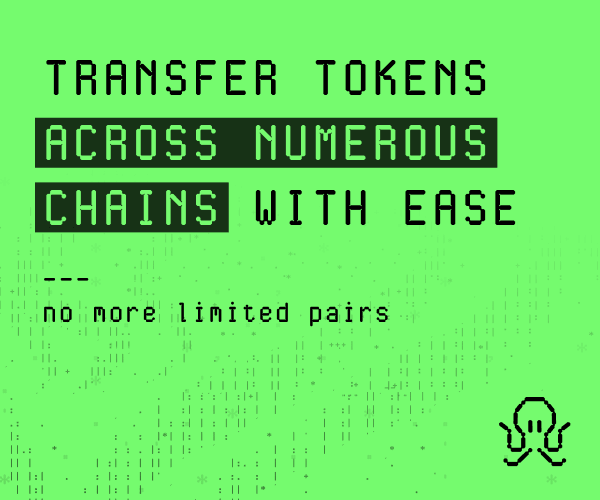 Gas fees on Ethereum are falling, and it’s currently at a six-month low, says Arcane Research.

In its new report, the blockchain analytics company revealed that the seven-day average of Ethereum transaction fees had been the lowest since August 2021.

A more cursory look at the data would show that it has been dropping since January.

Ethereum gas fees are now as low as $15

One of the major complaints about Ethereum is its intrinsic high gas fees which tend to price out users. This has led to the emergence of many alternative blockchain networks that offer the same services but at a lower fee.

Interestingly, despite the massive drop in its fees, some users might still find its current fees too expensive for them. Presently, token swap on Ethereum costs about $15, which is very cheap considering it was around $200 between September to November 2021.

“If you have been waiting for lower fees before swapping tokens or minting NFTs (on Ethereum), now might be a good time.”

In addition, simpler transactions such as wallet-to-wallet transfers would be much cheaper now, given it cost $50 at that time.

However, transacting on layer two solutions like ZKSync, Arbitrum, Optimism, and others could be much cheaper as some of them allow users to transact for lesser than $0.1

Ethereum sidechains and layer two solutions have had a steady use over the last few months, even though there are suggestions that rival blockchains like Solana, Cardano, and Terra could eat into the demand for the ETH blockchain.

However, the most probable cause of the reduced gas fees could be linked to the recent decline in NFT trades. In previous times, NFT transfers accounted for most of the transactions occurring on the Ethereum blockchain.

But the sudden drop in the level of interest last month has led to a massive decline in the demand for the use of Ethereum. It should be noted that since most of the popular NFT collections are built on the blockchain, a drop in demand for them would inadvertently affect the blockchain.

To understand the relationship between the drop in Ethereum’s gas fees decline and NFTs, one only has to look at how the trading volume on OpenSea declined from $247 million to $124 million from February 1 to February 6, during which the median gas fee also fell from 134 gwei to 65 gwei.

This essentially shows that an increase in NFT transactions also leads to a surge in ETH gas fees, while a drop in the transaction volume also affects it.

207,000 Bitcoins Have Exited Exchanges From Late July Till Present 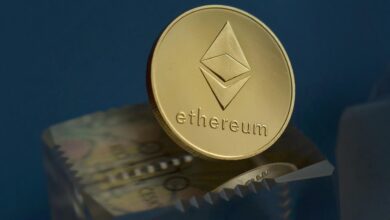 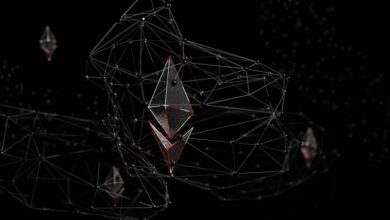