If you’re aching after the Eighties, the non-fungible tokens (NFTs) world – and some of the biggest celebs from the decade that fashion forgot – would like a word with you. And when they’re done, Nineties throwbacks are next in line.

*Editor’s warning: If cringeworthy 80s-themed puns aren’t to your liking, look away now.*

Leading the line is Madonna, the quintessential lady of the 80s, who took to Twitter to show off a Bored Ape Yacht Club creation that appears to have been formed in her image. It features an item of “S&M” headgear and a cigarette, a hat-tip (we warned you about these puns) to the iconic “Justify My Love” promotional images.

The ape is also covered in symbols not unlike those used in Middle Eastern tradition to ward off the evil eye – a nod toward Madonna’s not infrequent use of Christian and Jewish Kabbalistic religious imagery in her music videos.

Madonna also posted about her NFT and “metaverse” journey on Instagram. The ape in question is #4988, and the OpenSea marketplace data appears to show that the Material Girl is currently on an ethereum (ETH) spending spree.

The wallet holder – almost certainly Madonna herself, as she stated that she received the token from MoonPay, the last address to have transferred ape #4988 – has made a number of digital art and collectible purchases in the past few hours. Like a (crypto) Virgin, she appears to be somewhat new to this game and is splashing the ETH left, right, and center. Things are getting Borderline excessive. Cryptonews.com just hopes her account doesn’t get Frozen. Just Papa don’t Preach about those gas fees!

If you need to take a Holiday from bad 80s gags, we’re not done yet: the definitive muscle-bound Hollywood screen star of the decade Sylvester “Sly” Stallone has urged his followers to “get some ethereum” and create a MetaMask or Coinbase wallet…before splurging on his own range of Rambo and Rocky-themed NFTs named SLYGuys.

“Only” an eye-watering 9,997 SLYGuy tokens will be minted, an official website explained.

Stallone, whose ETH balance won’t be on the ropes after that issuance, promised buyers the opportunity to attend functions such as “dinners and meet-and-greets.” He clearly has the Eye of Tiger when it comes to crypto-spinning business opportunities.

But while the 80s appear to have drawn First Blood, another decade’s sex symbol is looking to get in on the act…if there’s any room left on the already-heaving NFT bandwagon.

David Beckham, the Nineties pin-up and football star, is kicking off his own campaign to score ETH riches.

In a press release that features an image of Beckham literally “entering the metaverse” (we’re not making this stuff up), DigitalBits claimed that Becks had “become a global brand ambassador for the DigitalBits blockchain.”

“As one of the world’s most successful athlete-turned-businessmen, Beckham will help to communicate the transformative power of the DigitalBits blockchain to consumers, brands, and other organizations worldwide.”

Of course, this partnership will result in an inevitable line of Beckham-themed NFTs, and the former Manchester United and Real Madrid “galactico” was quoted as stating:

“I knew that this was a major opportunity to create new experiences for my fans online. I have always taken pride in working with the best teams and I am so excited to work on my NFT collections and more innovations in the future.”

Fans will be hoping that the move doesn’t turn out to be an own goal.

Learn more:
– 6 NFT Use Cases That Will (Probably) Remain After the Hype Dies Down
– NFT Minting is Increasingly Competitive, But One in Three NFTs End Up Dead – Nansen 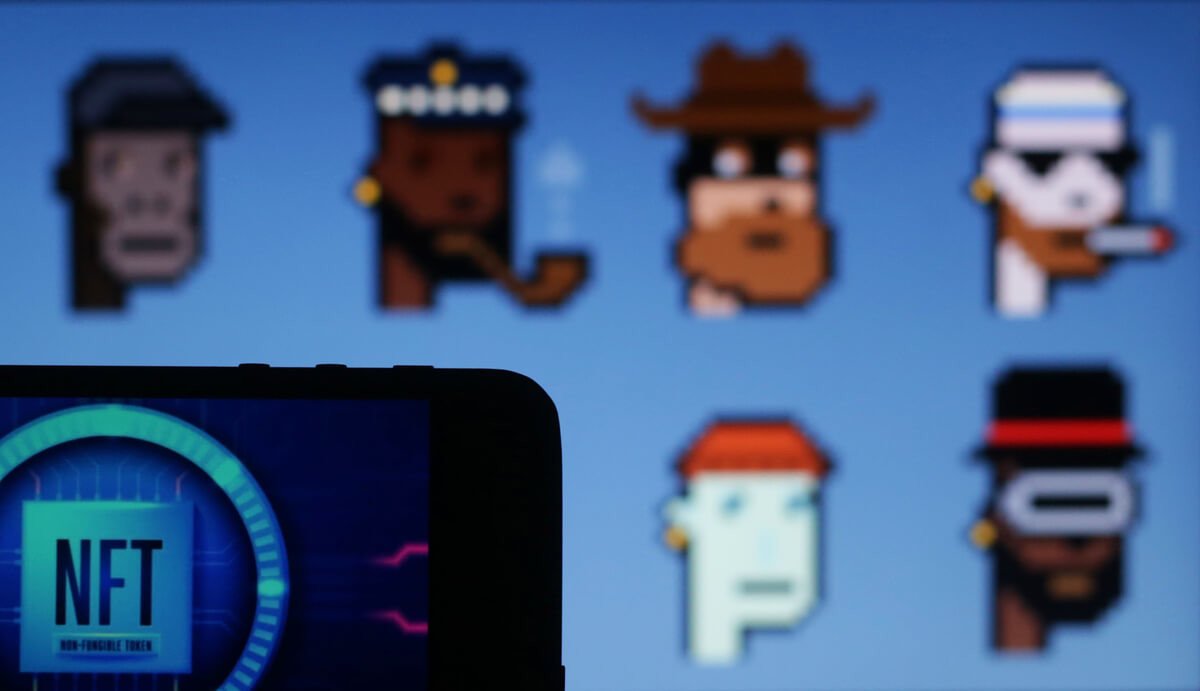 NFT Rental Has Major Growth Potential as ‘Airbnb of the Metaverse’