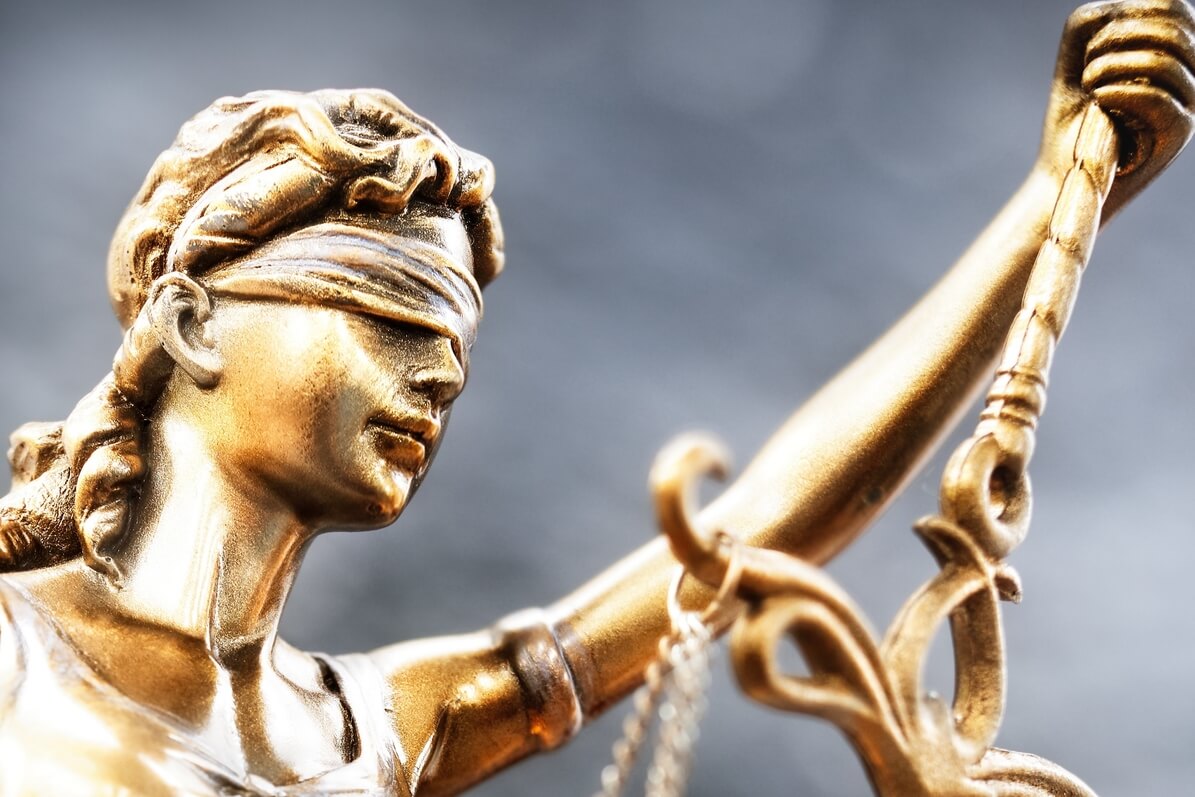 Non-fungible tokens (NFTs) are currently facing some legal challenges, but more clarity on how the digital collectibles will be treated from a regulatory standpoint could be coming soon, panelists at a virtual seminar hosted by crypto tracking website CoinGecko agreed.

With the NFT space continuing to grow both in terms of the number of collectibles being created and the amount of capital entering the space, regulators are increasingly taking notice what is happening there, Anjan Vinod, an investment analyst at the crypto-focused investment firm ParaFi Capital, said during the discussion on Wednesday.

He stressed that the activity in the NFT space “doesn’t go unnoticed forever,” while explaining that it is important that the market functions in a sustainable way for regulators not to take drastic action.

“We’re seeing people create 10,000 collectibles of dogs or cats or whatever the item is, selling that, and moving on,” Vinod said, adding that “it’s not sustainable.”

And while the market may cool down and reach a more sustainable level, the investment analyst still said he believes regulators, and in particular the US Securities and Exchange Commission (SEC), will take a more proactive approach towards the NFT space in the time ahead.

“I think, hopefully, within the next 6 to 12 months we’ll start to get a little bit more clarity,” Vinod said about what he expects the SEC to do in the time ahead.

But although regulations still remain unclear at the moment, Vinod warned against ignoring them completely, saying the best path forward is to “work with the existing legal framework” rather than trying to avoid it.

On a similar note, Marrisa Kim, Partner at the digital asset investment firm Quantum Global, said that one of the main challenges faced by the NFT space at the moment are the securities laws “that are hundred years old.” These laws need to be updated and given more clarity, the investor said.

However, under the current laws, Kim admitted that some types of NFTs may be starting “to look a little bit like an investment contract” in the eyes of regulators.

Of particular concern, Kim brought up so-called NFT pre-sales, which are sold to the public before anything has been made yet. According to the investor, these types of sales do have some similarity with initial coin offerings (ICO), which infamously caught regulators’ attention during the 2017 bull market in crypto.

Meanwhile, commenting on where the NFT market currently stands in terms of future price potential, Anjan Vinod did warn that the market is showing signs of being overheated.

“In its current state, we’re seeing a lot of hype, mania and euphoria […] I think something like 80% to 85% of volume is tied to a handful of collections,” Vinod said, adding “we have millions of NFTs today, it’s very easy to create an NFT.”

He went on to say that for the market to become healthier, “more mainstream artists” needs to be brought in as creators in order to cater to a new and broader group of investors.

That’s how we bring “the next 100 million people into NFTs,” the analyst concluded.
___
Learn more:
– Liquidity Premium a Driver of NFT Prices and Value
– S Korean Regulator Says NFTs Aren’t Cryptoassets – and (Probably) Won’t Tax Them