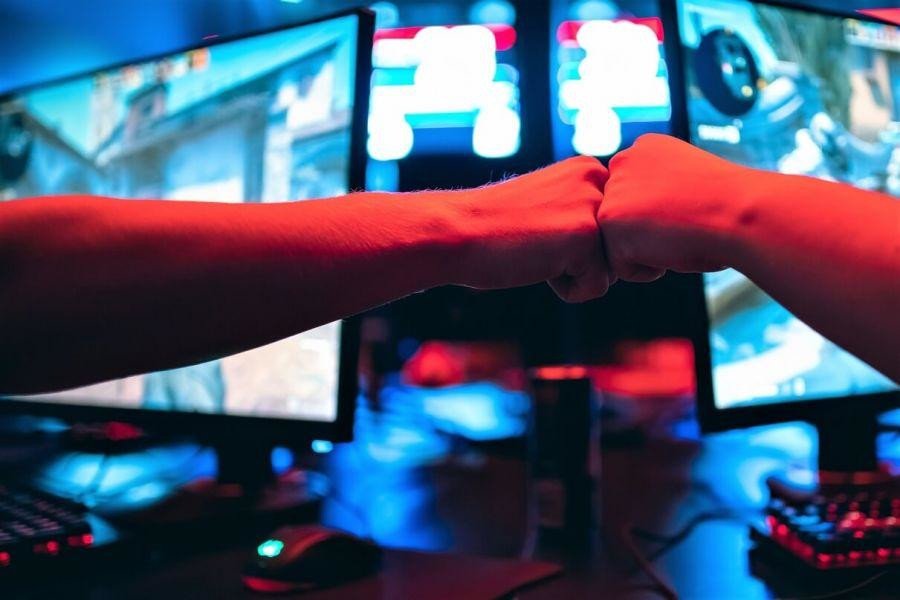 “To have a bank account, and to be able to get good interest rates, and to get a loan, you need to have a job, you need to have an income,” Beryl Li, Co-founder of the gaming guild Yield Guild Games, said during the virtual discussion hosted by crypto tracking website CoinGecko on Thursday.

For these people, Li said, a play-to-earn game represents one of the only paths to financial inclusion, since it is possible to start with nothing and earn tokens through playing.

“[…] with a play-to-earn account, you don’t need anything,” Li said, adding that once people start earning something through gaming, they can proceed to open a bank account under better terms.

This understanding is also what has led Li to state on previous occasions that “a play-to-earn account is better than a bank account” for many people in the Philippines.

The same sentiment was also shared by Ben Fairbank, CEO & Co-founder of the metaverse-focused venture firm RedFOX Labs. He said that crypto and play-to-earn accounts may actually help people in the region bypass getting a bank account completely.

“I think what you’re going to see is a great bypass of the need to have traditional bank accounts. Many of the people I know haven’t used a credit card in years […] they just don’t use them,” Fairbank said.

He went on to note that play-to-earn is also useful because it teaches young people to earn, save, and invest in a way that no bank will do, which will become an important skill for them in the future.

But although crypto and play-to-earn wallets may take over for banks at some point in the future, the panelists still agreed that it will be challenging to use earned gaming tokens for everyday purposes outside of the games, especially in some countries. Among them, China and Vietnam were mentioned as particularly difficult from a regulatory standpoint.

However, Fairbank went on to question how long such restrictive policies will really last, arguing that if crypto and play-to-earn really take off in the region, policies will be adjusted.

“What will countries like Vietnam and China do when there’s a chance they will be left behind?” the Vietnam-based entrepreneur asked.

____
Learn more:
– Play-to-Earn Gaming is Booming: From Axies to Lightnite, Here’s What’s Out There
– Crypto-Gaming Is Exploding Into the Playful Future