What the hell is going on with the crypto market? We only managed to calm down from the previous hype with DeFi, and today all the news is full of some kind of NFT. Everybody is talking about Jack Dorsey and Elon Musk selling their tweets (WHAT?!), and digital artists earning more from their works at the Christie’s auction than collectors selling Monet’s masterpieces. Well, let me explain something about this madness.

NFT stands for a non-fungible token, but it doesn’t make it any easier. NFT kind of tokens are mostly part of the Ethereum blockchain. Every piece is unique and irreplaceable. Any other common cryptocurrency is fungible. Imagine Bitcoin that you can exchange for any other cryptocurrency without loss in value. NFT tokens can be exchanged for another NFT too. However, it’s like exchanging a silver spoon with a brilliant necklace – these two are completely different things.

NFT represents anything digital. It can be an image, drawing, gif., music, magazine column, and even a tweet. You may hear about NFT as a part of contemporary digital art, and it might be true. People treat the NFTs purchase as an art collection.

You might ask, ‘why is it so? Anyone can save it by clicking the right mouse button’. Well, you are absolutely right. The thing is that by purchasing the NFT that represents anything digital, the buyer gets the ownership. Yes, anyone can download the piece or make a print screen. Let me explain why it is not as stupid as you might think.

The Louvre museum is an owner of the ‘Mona Lisa’ masterpiece by Leonardo da Vinci. First of all, you can buy a ticket to the museum and watch it even if you are not an owner, or even google it and see it on your phone screen. You can also go to the museum shop and buy a copy of any size and own it. But it doesn’t make you an owner of the original painting. If you draw such a parallel with an NFT, you will understand the meaning of this action.

Since NFT is not new, some people have already collected and sold their NFTs. So, American football player Rob Gronkowski sold his own collection of non-fungible tokens for 830 ETH, which is almost $1.5 million. Black Madre has designed five digital trading cards to celebrate the four Super Bowls and milestones in Gronkowski’s career. The auction was held on the OpenSea marketplace this March.

As we have already mentioned, Twitter founder Jack Dorsey sold his first tweet in the NFT form for $2.91 million. Tron founder Justin Sun offered $2 million for the lot. According to the auction data on the Valuables Ethereum platform, the lot was bought by the founder of Bridge Oracle, Sina Estavi. Twitter CEO said he would convert the proceeds from the sale into Bitcoin and donate to charity.

One more piece was sold for enormous money. The work, titled Sophia Instantiation, is a 12-second video showing Sophia’s rendering of her own portrait, painted by artist Andrea Bonacheto. The NFT is also accompanied by a physical copy.

The maximum bid during trading on the Nifty Gateway marketplace was made by an anonymous NFT collector under the nickname 888. He commented on his purchase on his Twitter profile:

The GPK Bernventures collection represents packages with two NFTs on the WAX blockchain. After the transaction, they are randomly generated into cards according to one of five rarity levels: basic A or B, rare sketches, epic sketches, and cards signed by the artist.

In the series, Sanders is presented in several comic situations: sitting underwater, flying in space, or being at the epicenter of a Martian invasion.

And one more cute lot: the popular Nyan Cat meme gif was sold at the Foundation auction for 300 ETH (~ $568,000). Chris Torres, the creator of a rainbow cat flying through space in a cookie, has confirmed the sale of a non-fungible token. The auction lasted 24 hours, and bids started at 3 ETH.

A non-fungible token with a copy of Banksy’s painting ‘Morons’ was put up to the hammer for 228.69 ETH (about $400,000). Banksy created Morons in 2006. The screen printing depicts an auction for the artwork sale. One of the canvases says, “I can’t believe you morons actually buy this sh$%#t.”

Canadian musician and singer Claire Alice Boucher, known as Grimes, sold a collection of non-fungible tokens at the Nifty Gateway auction for $6 million. The digital art collection is called ‘WarNymph Collection Vol.1’ and consists of 10 works. The community suggested that the child depicted in the paintings is Elon Musk and Grimes’ son XÆA-12.

The most expensive lot was the video ‘Death of the Old’ with flying cherubs for $388,938. Some NFTs were sold in dozens and hundreds of copies. The main profit came from short videos ‘Earth’ and ‘Mars,’ which were bought for $5.18 million.

The singer plans to donate part of the profits to the NGO Carbon180, which fights carbon dioxide emissions into the atmosphere.

Even the British auction house Christie’s put up a non-fungible token (NFT) for auction. The first such creation, ‘Everydays: The First 5,000 Days’, was made by artist Mike Winckelmann, known under the pseudonym Beeple. The work is a collage of thousands of Winckelmann’s works that have been publishing on the Internet since 2007.

Despite the fact that all this may seem like wild absurdity to you, NFT really brings positive things to the world. For example, most of the proceeds from the sale go to charity and may someday help the atmosphere and global warming situation.

Despite the fact that the NFT market is now in a correction phase, such a phenomenon as NFT has already covered the whole world. From a certain point of view, NFT popularizes cryptocurrencies. A few years ago, only those who entered the CryptoKitties website (and were aware of cryptocurrencies) knew about NFT. Now even those who know little about digital currencies talk about NFTs.

Here and there, the news appears that another celebrity is selling a song in the form of NFT (like the Weeknd), and famous museums around the world will hold an exhibition of NFTs. Our real world is turning digital before our eyes; why not just enjoy it? 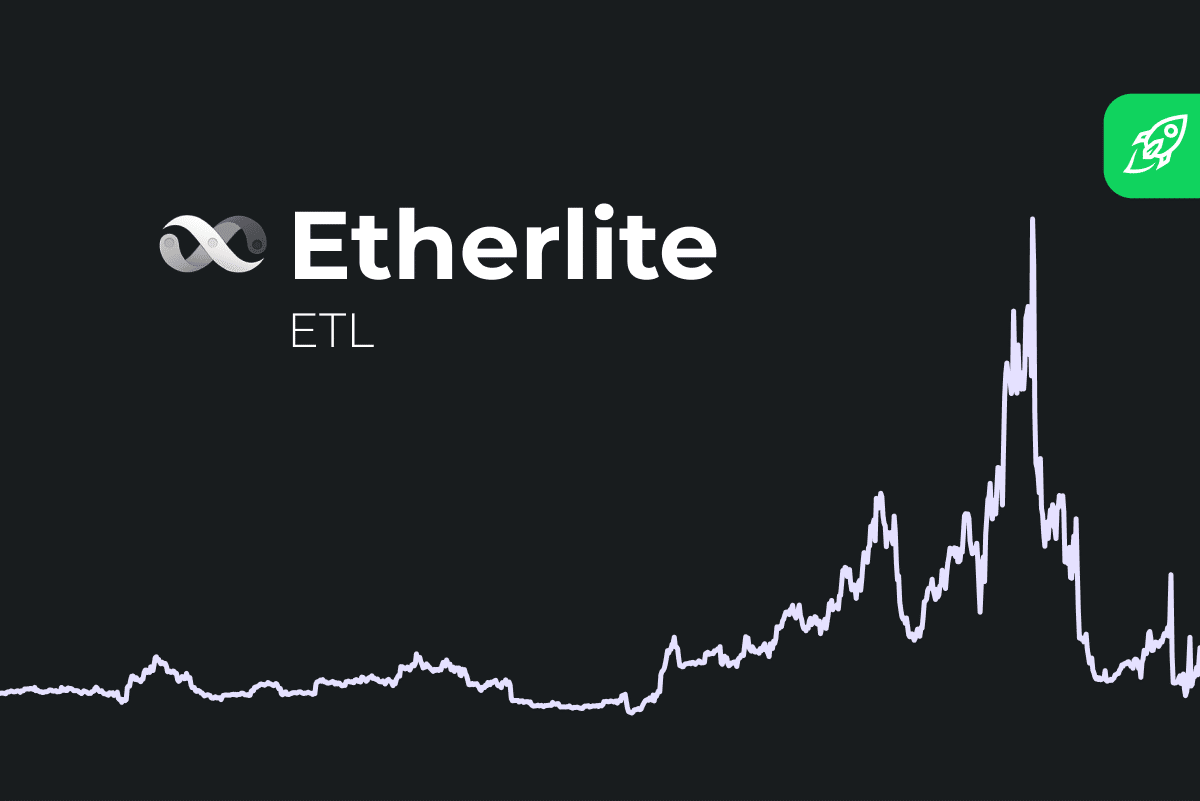 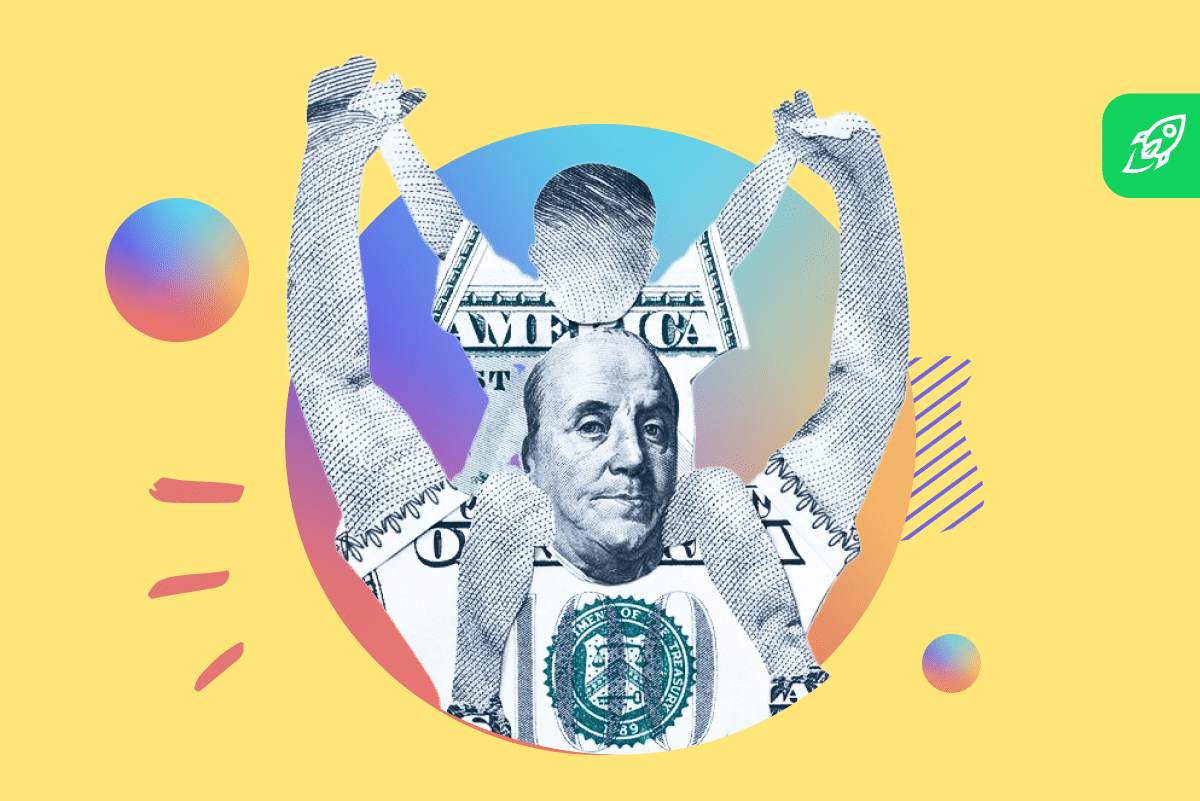 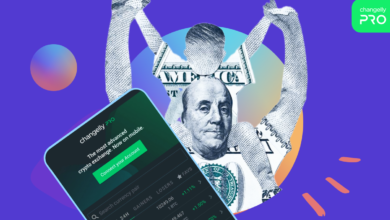 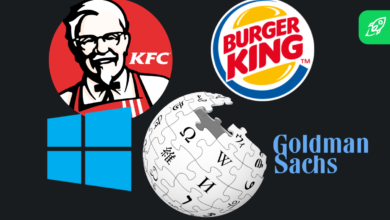